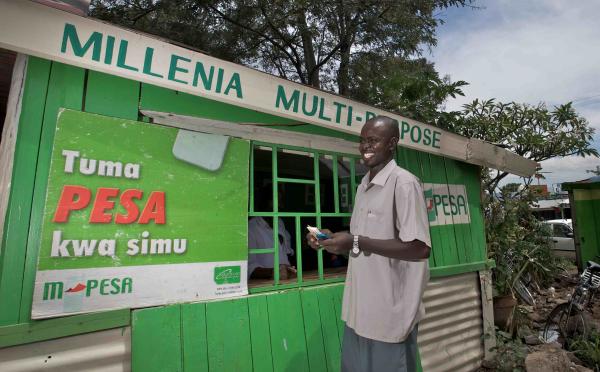 Recently Safaricom started notifying MPESA users of transaction costs charged for all cash transfers or bill payments made via SMS after the completion of those transactions. Well this ‘Transaction Cost Rip Off’ became an eye opener for me when a friend urgently needed to borrow Ksh1,500/- from me.

Since i only had some loose cash in my MPESA wallet i decided to loan the guy the cash. While i was busy going through the steps of transferring the cash,i heard that infamous phrase, “Na utume pia ya kutoa” coming from him as he peeped through my phone to make sure i had put Ksh1,527 as the amount to send. Ksh27 here is the ‘Pesa ya kutoa’