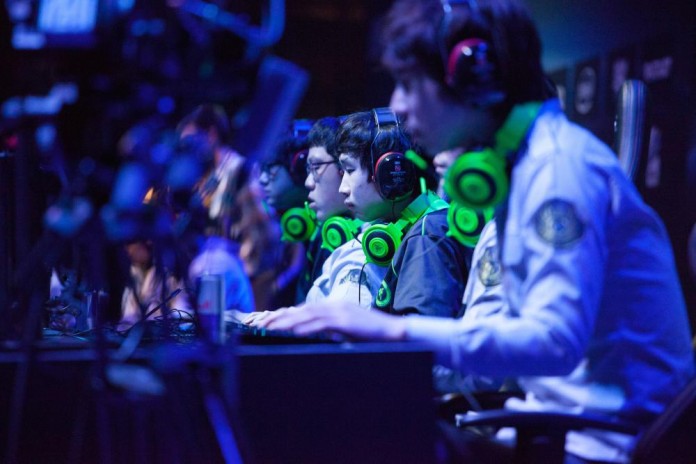 Esports is now one of the most dynamic, entertaining and fast-paced industries out there. Even just a decade ago, the growth and scale that esports see’s today was unpredictable. From its humble beginnings in 1972 at a Stanford University meet-up, the esports industry has grown in to a truly global phenomenon.

But how did esports grow so quickly? After the formation of several leagues and tournaments following the 1972 meet-up, the 1980s saw a boom in arcade and console games that brought gaming to the masses. While the 1990’s saw big brands such as Nintendo get in on the act. Since then online services and even TV channels are regularly showing live esports action.

For a more detailed break-down of the history of esports and to see just how far eSports has come check out this new infographic created by Computer Planet: